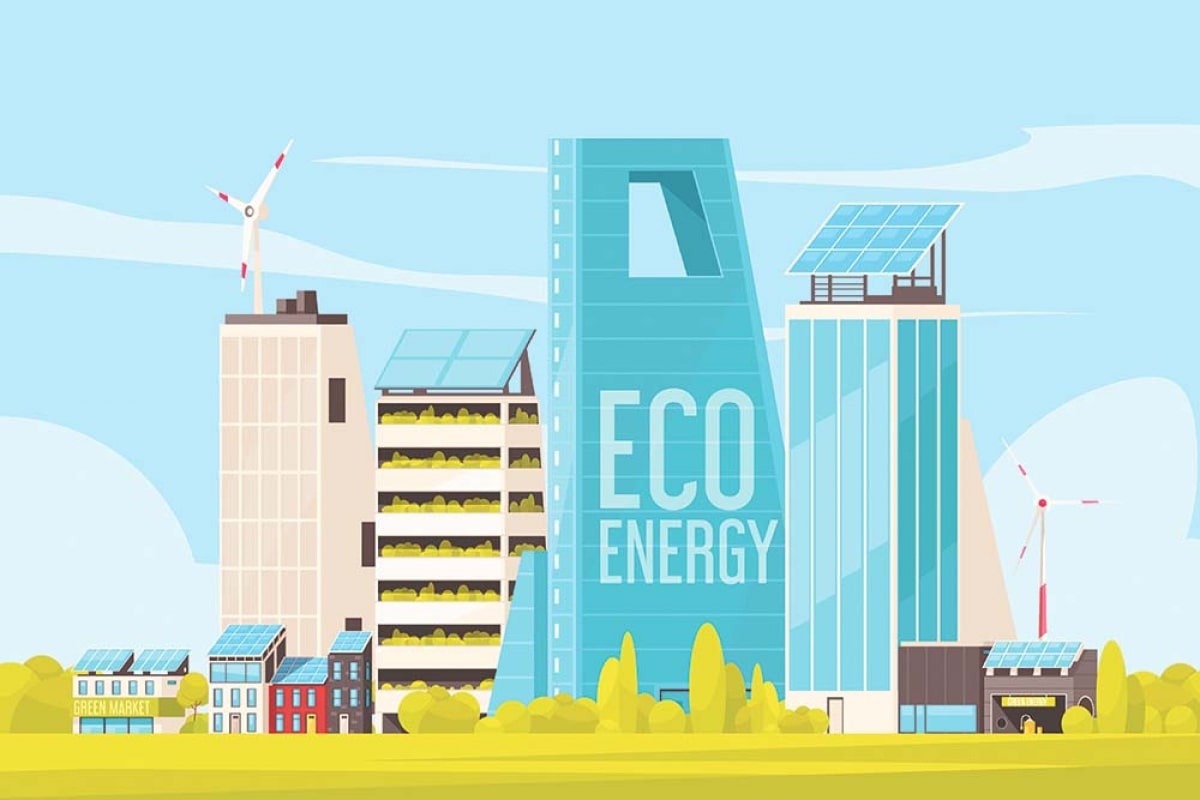 Holman said some misconceptions still exist among developers and builders that higher efficiency equate to higher project costs. Part of the solution is getting more incentives to developers for projects because not all projects are owner-occupied, which makes it harder for longer-term return on investments to be seen, she said. “There is always a balance between the cost to build and the benefits you’ll see in operation,” Holman said. “We know that if you build a high performance building you’ll see your investment come back to you through operation, and that will always happen. ”The cost of adding energy efficient amenities to buildings has come down significantly in recent years, said Zachary Verhulst, founder and managing principal of PURE Architects in Grand Rapids. PURE Architects as a firm has made a 2030 commitment, and has committed to its own metrics for building efficiencies and green building practices that are considered 80 percent better than the current state code, Verhulst said. Verhulst tries to appeal to developers or business owners with the long-term economic return that comes with green buildings. “At the outset of each project, we create a framework for goal-setting that is a new way to look at the overall project that’s not just project construction,” Verhulst said. “Many times for us it’s how much does your building cost well into the future, not just when you build it. Then it starts to become a math problem and not so much an emotional decision.”‍