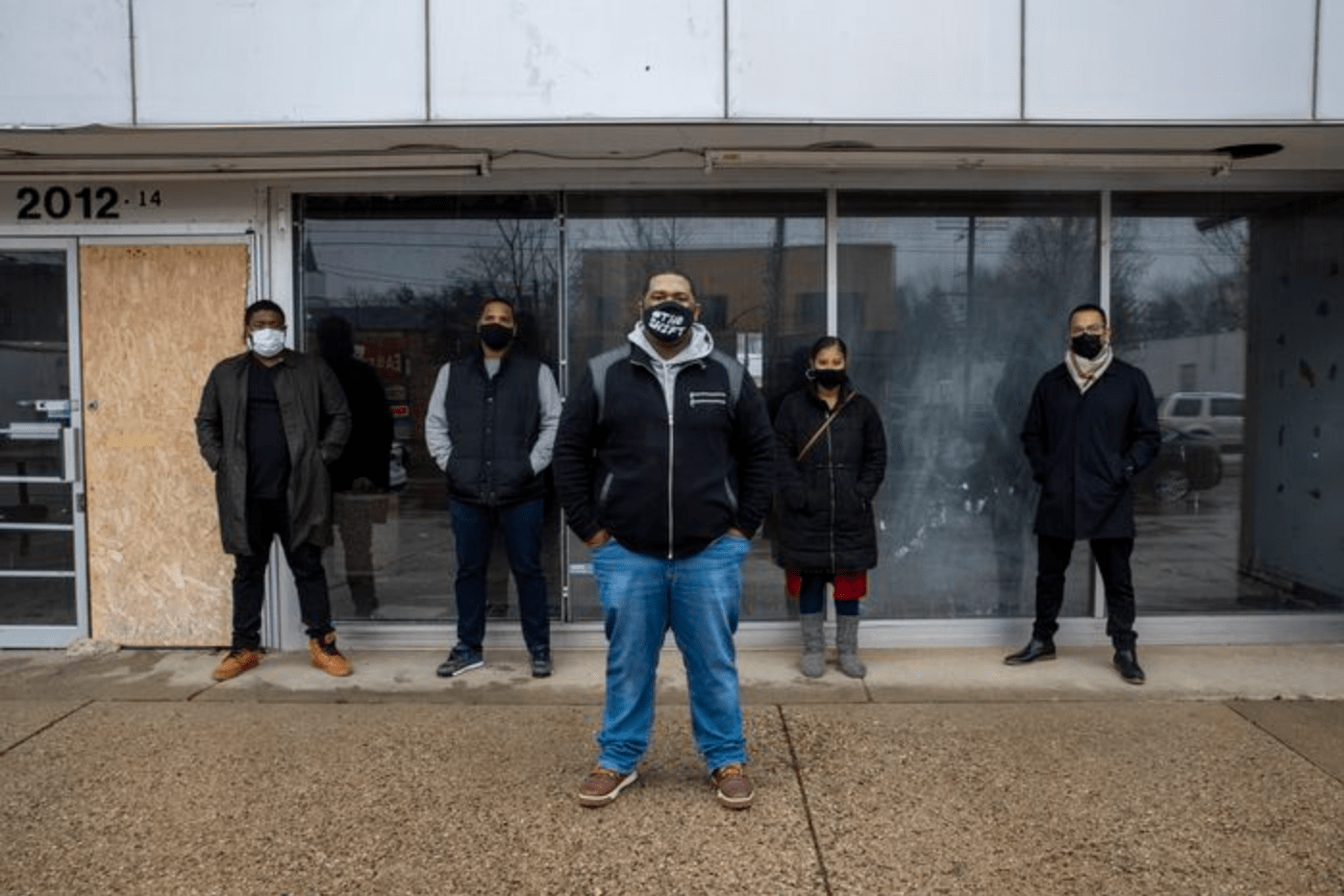 The economic development social enterprise, launched in July 2013, works to expand opportunities for Black businesses in the Metro Grand Rapids area. The proposed headquarters, District 2012, will be located at 2012 Eastern Ave. SE in Seymour Square, a business district in one of Grand Rapids Opportunity Zones known as Southtown.

Robinson said the group is working with Pure Architects, Tiffany Eden Design and Honor Construction to finalize the concepts for the space and begin designing.

“Jamiel has really blessed us with the opportunity to have an impact,” said Zach Verhulst of Pure Architect.

The majority of District 2012′s 4,500-square-foot headquarters will dedicated to business incubation, coworking and meeting space in addition to resources to support the “economic mobility, growth and scale” of Black-owned businesses and firms in Grand Rapids, Robinson said.